Where the Global Institutional Investor and Alpha-Driven Investment Communities Meet

Michael has 30 years of experience as an institutional portfolio manager, investment strategist, and chief investment officer. He co-founded the firm with Howard Perlow and Leslie Kautz in 2001. From 1997 to 2001, he was a partner at Asset Strategy Consulting and its successor. From 1993 to 1997, Michael was the director of investments for Blue Cross of California/WellPoint, Inc. Previous to 1993, he spent a total of 8 years as a bond and currency trader, and then as Chief Market Strategist with First Interstate Bank, Ltd. He started his career as a derivatives trader with Barclays Bank plc. Michael was an Adjunct Professor of Finance at Pepperdine University from 1991-2000 and at Loyola Marymount University. He earned his Bachelor of Arts, magna cum laude, from Tufts University, and Master of Arts in Law and Diplomacy from The Fletcher School of Law and Diplomacy (Tufts/Harvard). He is the former Chairman of the Los Angeles Chamber Orchestra.

To see if you qualify or would like to express an interest in attending as a delegate, please complete the form below or email us. 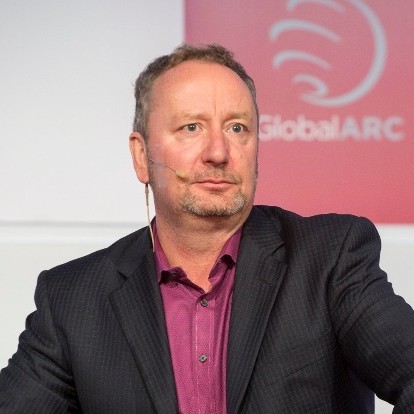 Prof. Mihir DesaiThe Muzuho Financial Group Professor of Finance and Author of ‘The Wisdom of Finance’ 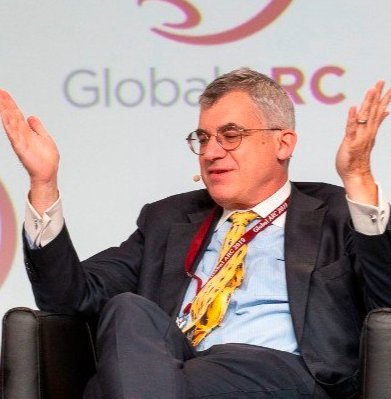 Prof. Rana MitterProfessor of the History and Politics of Modern China, Director of the University China Centre

The Wharton School, The University of Pennsylvania - USA

Founded in 2002, Global ARC Boston convenes a network of the world’s foremost institutional investors to discuss urgent macroeconomic, finance, geopolitical, ethical and institutional investment issues.  All gatherings are held with no media or press in attendance. 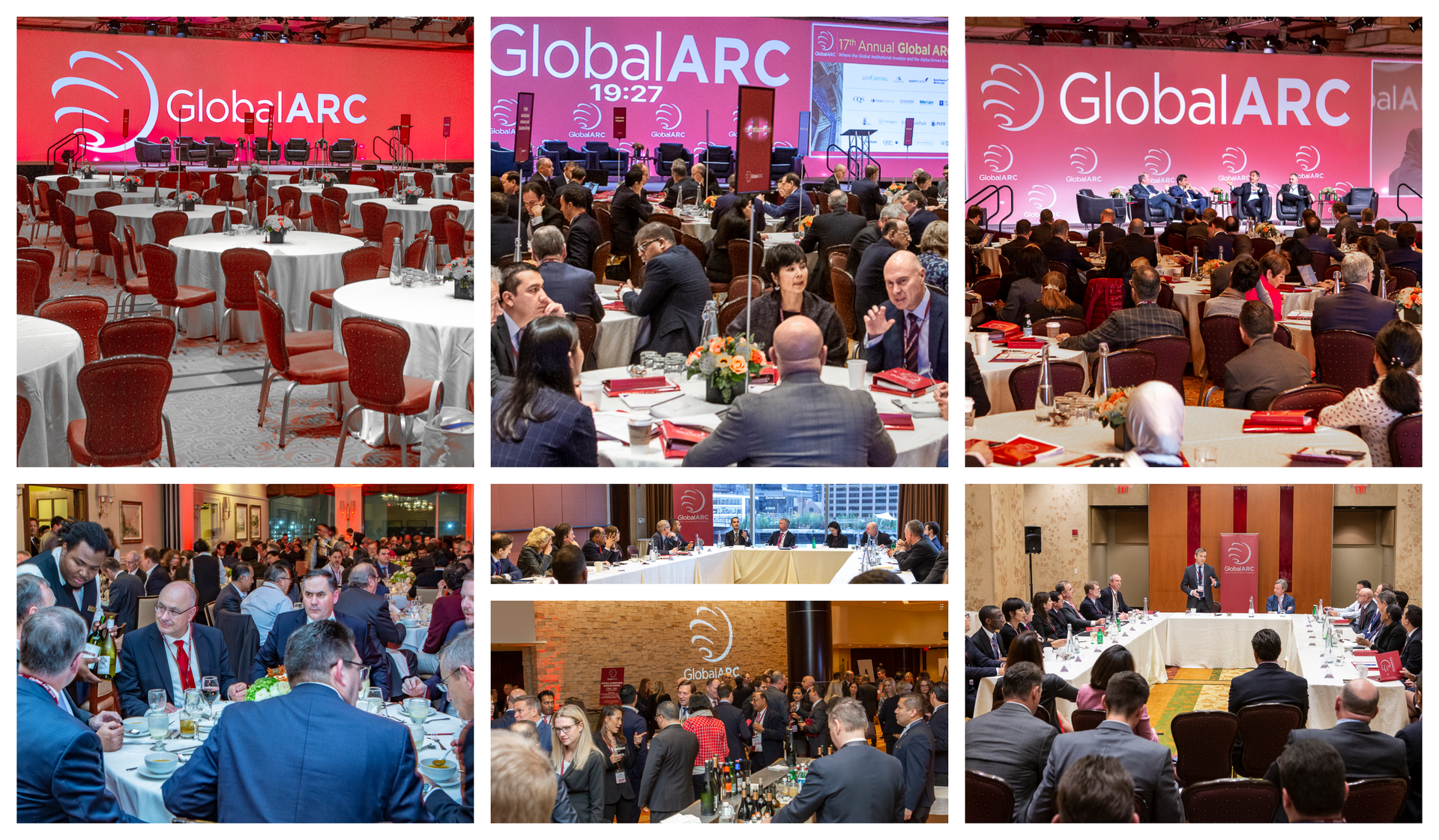